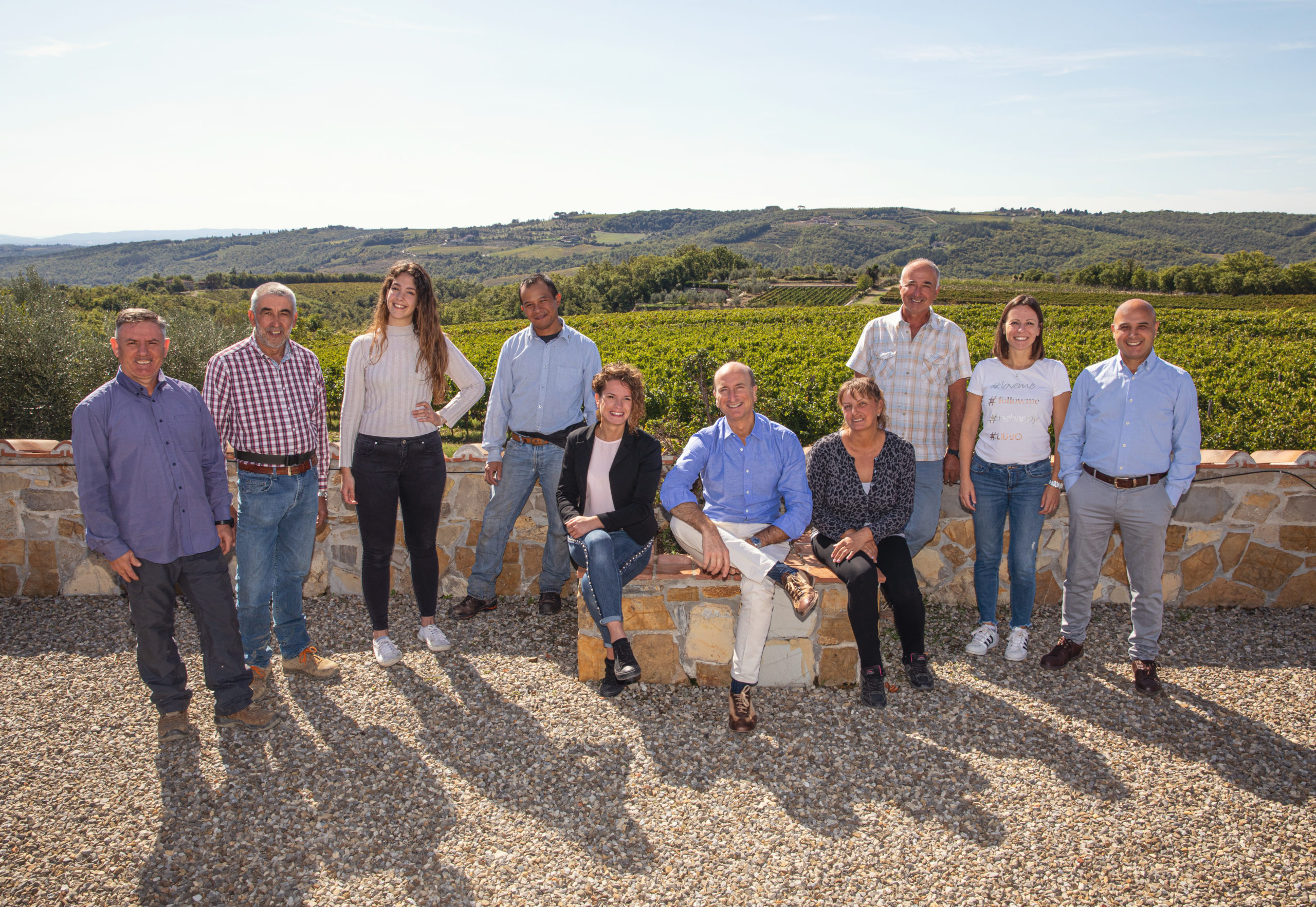 Located in the Commune of Gaiole in Chianti, Rocca di Montegrossi was established by Geremia, founder of the Ricasoli-Firidolfi family, during the Longobard period (VII-VIII Centuries AD). It is strategically located, dominating much of Chianti and the Valdarno Superiore, and has had an adventurous, rich, and at time dramatic history.

During the reign of Frederick II, also known as Frederick the Great, the Rocca was the Imperial Seat and it was at the heart of many battles, suffering serious damage many times, for example in 1172 at the hands of the Florentines. It was then rebuilt by the Aragons, and razed by Charles V’s troops in 1530. 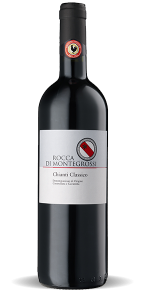 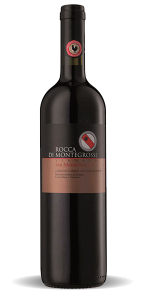 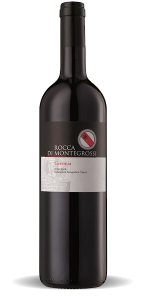 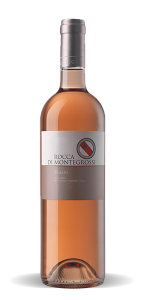 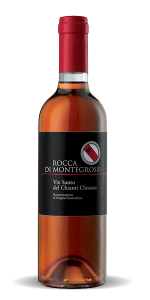 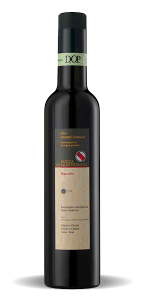 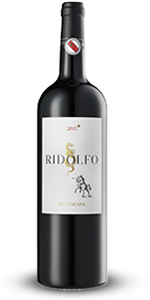