On the intuition of Marco Ricasoli Firidolfi, IGT Ridolfo is born from a union of Cabernet Sauvignon (50%) and Pugnitello (50%). Internationality and tradition are perfectly integrated while offering a new key by which to interpret the splendid terroir of Monti in Chianti.

The Cabernet Sauvignon expresses its role at its best, made of refined fruit notes (blackberry, dried plum) and a well-integrated botanical component (eucalyptus). To these accompany the wilder fruit notes (sour cherries) of Pugnitello, and then the spicy notes in perfect balance (pepper, licorice) and light balsam.

A wine of great impression and very complex, with nice acidity.
Wine of character and a strong personality…hard to forget!

The Enologist View
“The Cabernet, in my opinion, gives it the silkiness of the tannin and notes on the nose from intriguing and complex aromatic herbs. On the other side, the Pugnitello lends that much rusticity that renders it less aristocratic. At the same time, it makes it more captivating and leaves you wanting to continue discovering it.” Attilio Pagli

Production
24 months in an Allier oak combination of barrique and tonneaux
36 months of aging in bottle
Limited edition in Magnum, with hand-numbered bottles 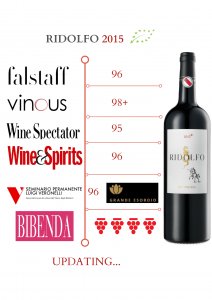 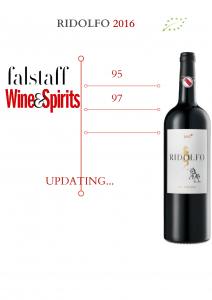 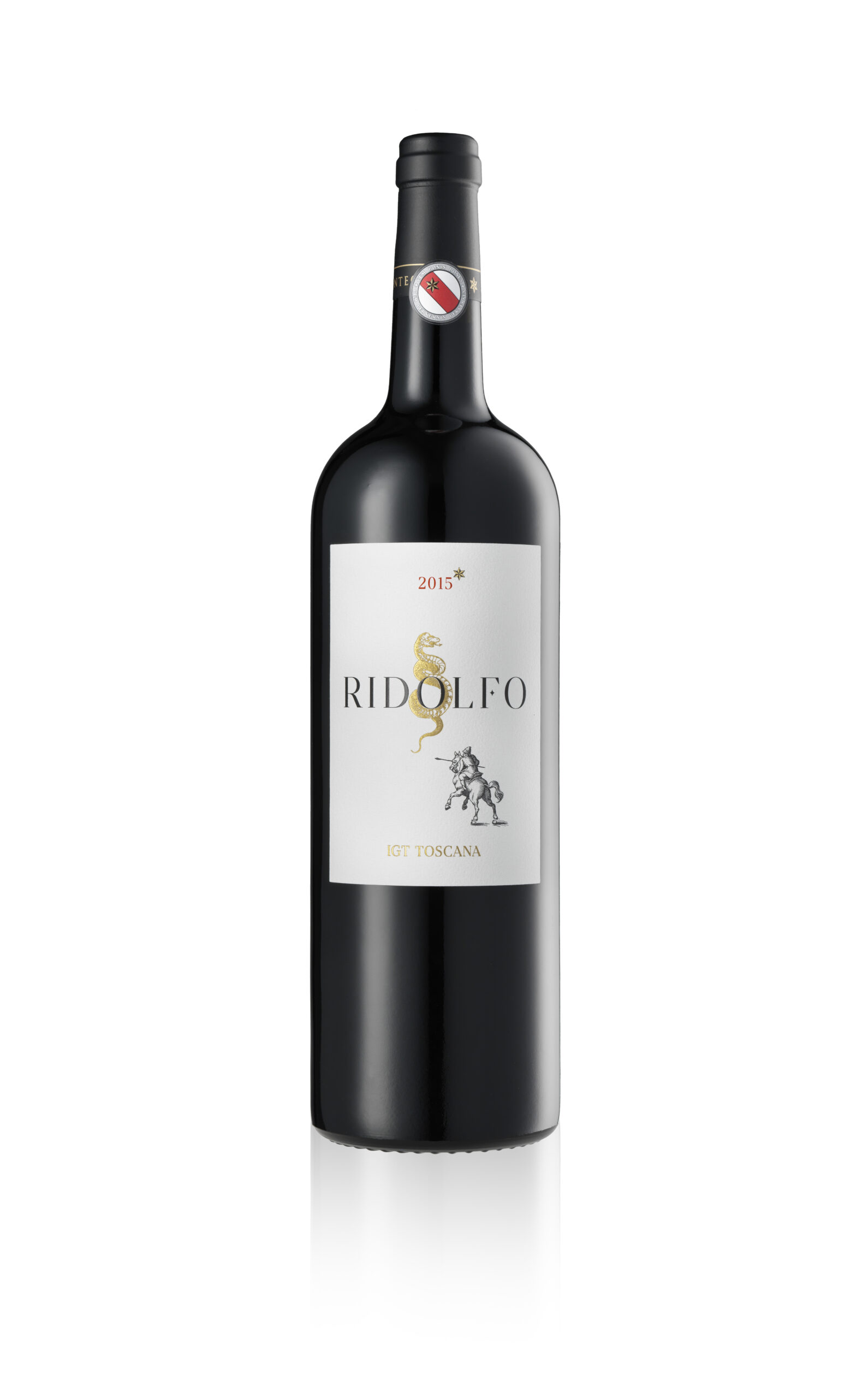 The Ricasoli family, one of the few that can claim a knightly origin, is also the most ancient one of the actual Florentine aristocracy.

The lineage of the family is Lombard and dates back to the 6th Century Germanic Peoples from their descent into the Italian peninsula.

The forefather of the family was Geremia, son of Ildebrando. The definitive dates of his life do not exist, but we know that he lived around the end of the 10th Century.

According to the information handed down from father to son, then to us, and documented by Totto di Rinaldo dei Ridolfi in the 14th Century, Geremia and his first wife were not able to have children. Thus, having no descendants during most of his life, he arranged to donate a great part of his assets, founding convents and churches.

A widower, and already in advanced age, Geremia married again and with his second wife, they had a much-desired child: Ridolfo. With Ridolfo, there is a continued and copious lineage, so much so that one can consider him – along with Geremia – a forefather of the family.

At the same time, the family by now had dominion over the area of Chianti throughout the numerous castles, and the primary fortress was the castle of Montegrossoli: the Rocca di Montegrossi. Only during the 13th Century did the family settle in Florence.

The nickname of Ridolfo was Gotulo, in recognition of the Lombard ancestry of the family. The written testimonies to Ridolfo are related to his children, and above all, a decree in the year 1029, with whom he participated as a witness among other Barons of Tuscany.

Although the documents about him are not many, Ridolfo was certainly a well-known man in his time. In fact, we arrived at his name by way of posterity, as his grandchildren and descendants indeed defined themselves as de filiis Rodulphi in the Latin documents, a name that transformed into Firidolfi once the vernacular (ancient Italian) prevailed.